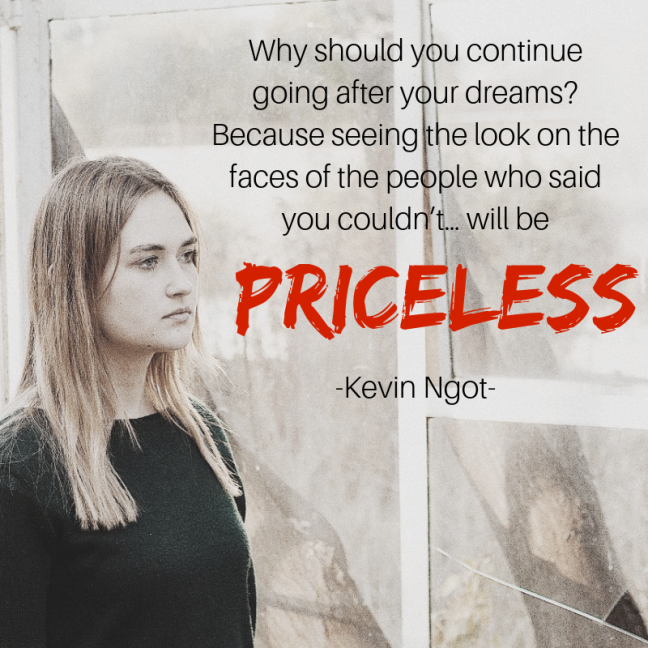 I wish for you, my friends, forward motion. Always.

Have a great weekend 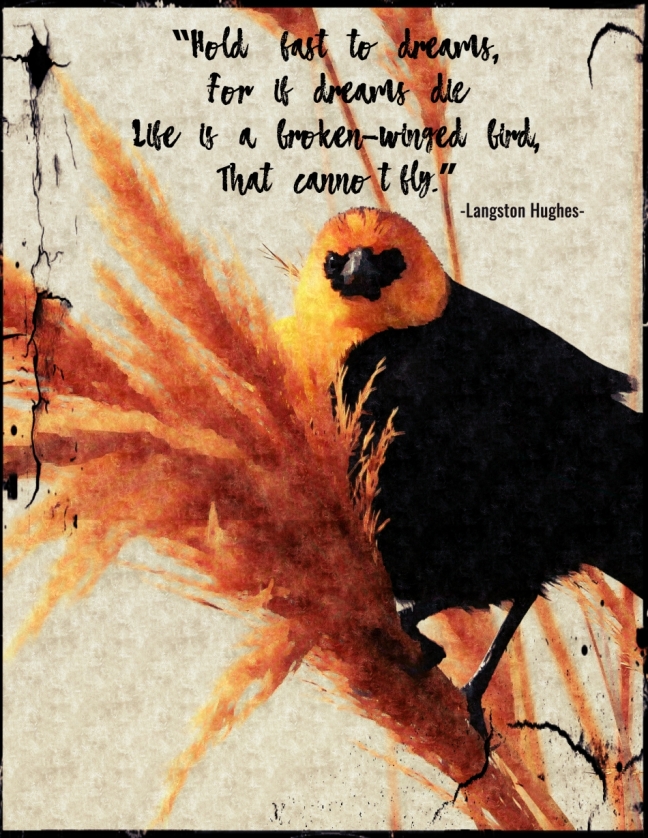 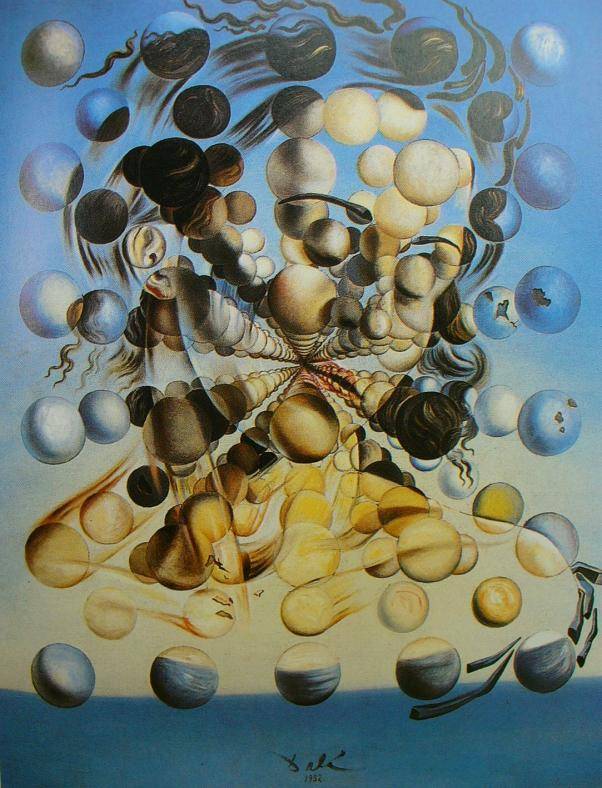 Like most writers (probably) I have often read there is benefit in keeping a dream diary. I suppose the point is inspiration or just to get in touch with your inner images, thoughts, intuitions? And I have done dream diaries from time to time but mostly when I was much younger and much more impressionable.

In search of inspiration (as writers are wont to do) I stumbled upon this free writing course on the internet. In fact, I stumbled upon several but for some reason this one spoke to me. If you are looking for some good information on story structure as well as inspiration, I recommend you check it out.

One of the first things Steve recommends is starting a dream diary. So, I figured what the heck, let me try it. And I have been jotting in it every morning since I started it – although, I’m not sure what ideas or inspirations I might derive from it because seriously my dreams are not that interesting…

Saturday – I dreamed of a sorority where people had special powers and rooms were facades.

Sunday – I dreamed of battling confusion and fighting for a cause (unknown).

Monday – I dreamed about social security and how it was killing people.

Tuesday – I dreamed about NASA redistributing wealth and a teacher with magical powers that she was teaching writers.

Wednesday – I dreamed about marching men in black masks and a naked Bill Clinton adapting to something.

Thursday – I dreamed my room mate turned his house into a bar and grill and inn. It made me mad because it endangered my email address. And apparently the FBI was onto him.

Friday – (last night) I dreamed about dancing and a cat with magical powers and there was a room I wanted to get into but couldn’t.

In looking these over, it seems there is a central theme of magical powers, disappearing rooms and things not being what they seem. Hmmm….what kind of writing might that inspire?

How about you, what do you dream about?

They were silken, silvered wings that hung from iridescent ribbon and called Moiré’s name whenever she passed by. She would stop and watch them, helpless against their power to enchant her. Pressing her hands and face against the glass she would wish them into her life, but all the wishing in the world didn’t make them hers. They simply hovered just out of reach and teased her with each sparkle.

“You love those shoes, don’t you, dear?” Mrs. Gamble, the shop owner, asked.

Moiré nodded and mouthed the word, yes, unable to speak in their presence.

Mrs. Gamble smiled and sighed. “I remember my first pair…they were so beautiful I was afraid to put them on. I only wanted to look at them and then put them away so they wouldn’t scuff. But they do you know. They scuff and they split and eventually you have to get new ones. The first pair, though, they are special.”

Moiré looked up at Mrs. Gamble, a plump and cheerful woman, and couldn’t imagine her leaping and pirouetting across a dance floor. Even though she’d seen the pictures on the walls of the shop, seen the awards Mrs. Gamble had earned in silver frames and spied through the window sometimes when she held dance class. Moiré wished to be in Mrs. Gamble’s class too but she knew it was only a wish that would never come – just like the shoes, she could see but not touch.

“I have to go to school,” Moiré mumbled.

“All right dear, see you later,” Mrs. Gamble waved. And she would see Moiré later because after school she would come back and commune with the shop window to covet the shoes for a while before going home.

Teachers frowned and admonished Moiré’s endless daydreaming and advised she learn her lessons well. The day would come when the real world would expect her to earn her keep and be a good, productive citizen. Moiré agreed and tried to memorize the fifty states, the names of dead presidents and long division but the shoes were her destiny, somehow they would save her from the dreary future the grown-ups forecasted.

***
It was dark when Moiré returned home and long past the time she was expected. Mother was red and angry as she so often was. Moiré braced for the slap sure to come. “Where have you been you little mongrel?”
Moiré shrugged and went to the kitchen. “Just around. Are you hungry? I’ll make you some soup.”

“I don’t want any soup,” the mother monster growled. “Where were you? Mooning after those damn shoes? Again?”

Moiré opened the can of soup – plop into the saucepan, whoosh, the gas flame ignited. Carefully she filled the can with water and added it to the soup then stirred. “It’s cold, the soup will taste good,” she murmured. “I think we have crackers too.”

The beast calmed and Moiré served her soup and crackers and rubbed her tired feet. “I used to dance when I was your age.”

“I was damned good too,” mother lamented. “But it broke my heart. It broke my heart I tell you.” A small whimper escaped the stern mouth that once was sweet and gave kisses freely. “I just don’t want you to get your heart broken, you see?”

Again, Moiré nodded but she didn’t see. Mother fell quiet and snored softly. In silent stealth, Moiré covered mother with a blanket and took the dinner dishes to the sink.

Too tired to do any more, Moiré went to her tiny room and locked the door behind her but did not bother to turn on the light. She undressed, carefully folded her clothes and placed them on the little chair by her bed, pulled on her soft blue nightgown, then crawled into bed. When she lay down her head something felt wrong. She reached under the pillow and pulled out a pair of old, worn ballet shoes – mother’s shoes. Her heart exploded into tears and smiles and little girl giggles. And she dreamed of the dance.