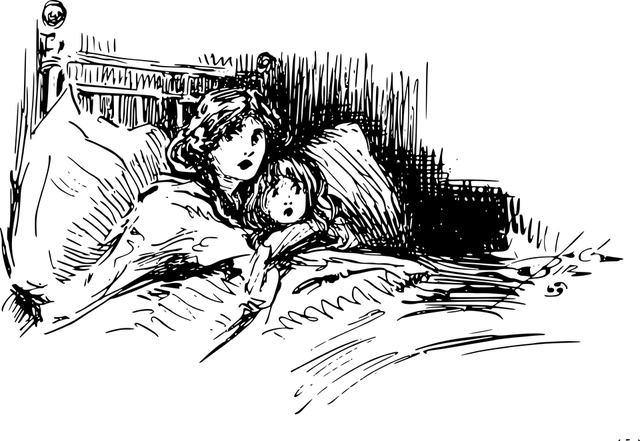 Monsters come in all shapes, sizes, and colors. No group is immune to birthing monsters. Not all monsters are criminals. Often monsters never get caught. Yet, they wreak havoc wherever they go and revel in ruining lives. Death, destruction, and ruination is their goal.

My stories are crime thrillers and mysteries. And there is a certain satisfaction in writing such stories, because at least in fiction you can come to some resolution. You may even bring the monster/bad guy to justice. And reassure others that monsters can be caught and punished—and that we are all safe.

But fiction aside there are men and women in the world whose whole lives are devoted to being predators. To preying upon those they see as weaker or inferior.

I learned at an early age, that even so-called friends can be monsters. Like the man who called himself my father’s best friend then tried to lure me with candy and money into his sick fantasies. Or the tenant who lived in my grandparents’ rental who thought a color TV and cartoon shows would encourage me to let him be my boyfriend. I was eleven and he was forty.

Both these men were kind, funny, and very charming. Everybody loved them. No one suspected for a minute that they were monsters. I just happened to be lucky that my father believed me when I told him about them. Because so many girls aren’t believed. So many victims are ridiculed and shamed for ‘telling lies’ or ‘making up stories.’

But those are not the only type of monsters in the world…there the friends, teachers, parents, siblings, neighbors, co-workers, bosses, etc etc, who will batter you for ‘your own good.’ Who will give you advice. Who will judge you. Who will do everything in their power to make you feel like crap (in a word).

So…I guess I write about monsters because I’ve had a few wreak havoc in my life. And because I have seen what they have done and can do to others. And because I believe that knowing what monsters do can tell you who they are. And lastly, but perhaps more importantly because there are people out there who fight monsters everyday to which we owe a good deal of gratitude. Ordinary men and women who know evil when they see it and do everything in their power, to bring a little justice to the world and help maintain order in society. And it’s for them, I dedicate my stories and give my respect.

What about you? Do you believe in monsters? Have you had people in your life who’ve turned out to be monsters? Tell me about it in the comments below.